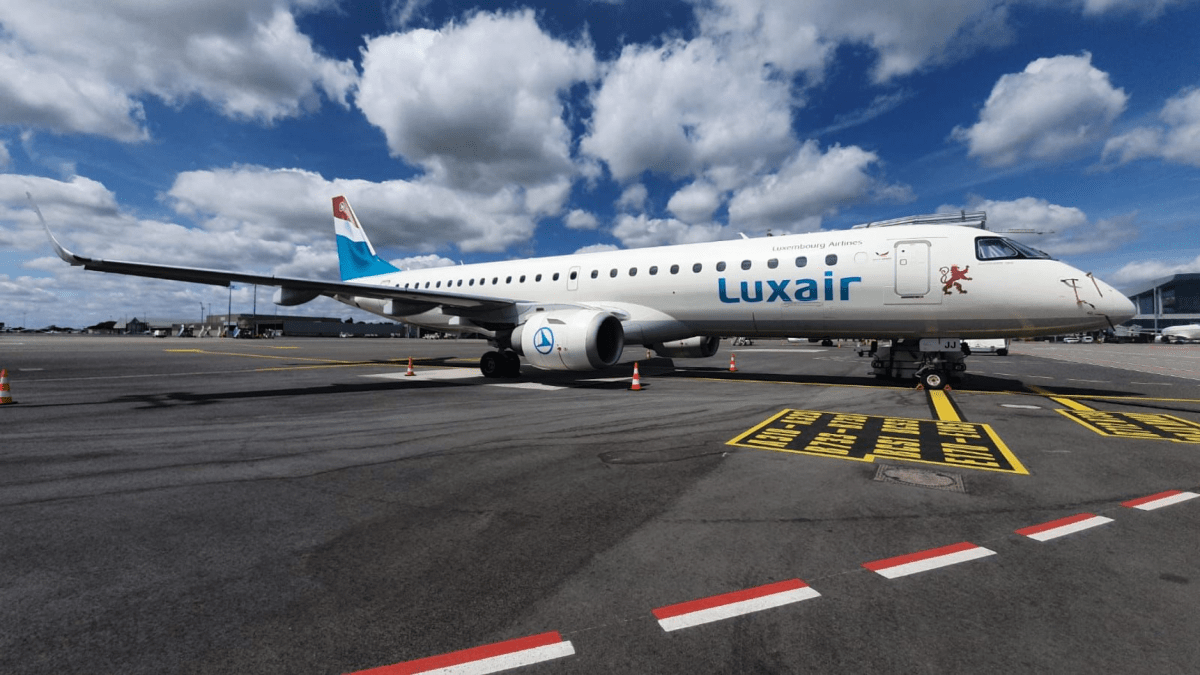 The second aircraft, which will be deployed from March 23, 2023, will also operate in Luxair livery from Luxembourg Airport on various intra-European routes.

German Airways Managing Director Maren Wolters: "This is a huge success for our team. I would especially like to thank our flying colleaguescrew members for this, who have proven themselves to Luxair passengers on a daily basis. My thanks also go to the operational Luxair teams who implemented this cooperation with impressive commitment and professionalism."

Gilles Feith, Luxair CEO Gilles Feithsaid: "The partnership with German Airways has allowed Luxair to cope with the unexpectedly strong increase in demand at the beginning of the summer. This would not have been possible at all with its our own capacity. In a very challenging year for European aviation, Luxair has proven itself and looks forward with confidence to a no less challenging 2023."

As a result, Luxair now also belongs to our the portfolio of regular customers among Europe's renowned airlines, which gladly and permanently access the support of German Airways - just like British Airways, Air France or the new Italian ITA. 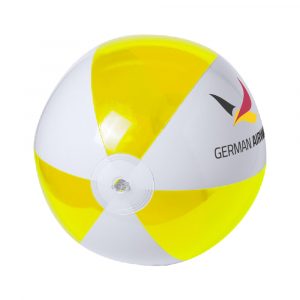 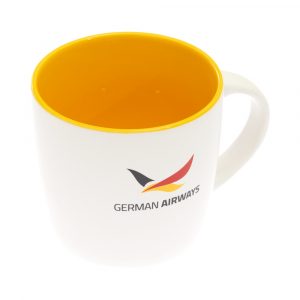 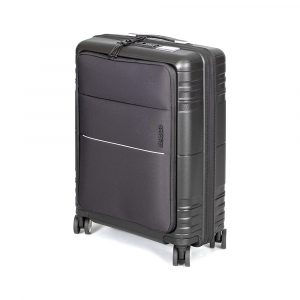